In Which Superman Fights a Giant Housecat

I didn't see much in Superman #7.  Maybe I wasn't in the mood.  But here's a gigantic housecat, courtesy of Superman #8! 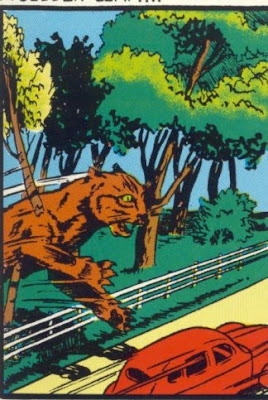 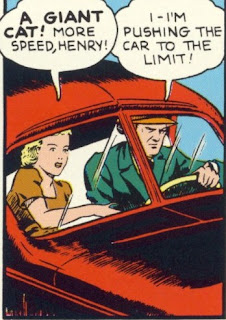 You realize, lady, that cat's vision is designed for detecting motion.  Telling Henry to go faster probably is just going to make him more interested in you.  Don't listen to her, Henry!

Who am I kidding?  If Beloved told me to drive faster, even if I knew it was the worst possible thing to do, I'd still do it. That's marriage, folks. 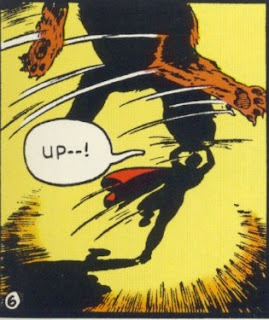 I realize that just throwing things over his shoulder is usually the last word on a fight between Superham and whatever creature crosses his path, but cats are pretty well-known for the ability to survive drops that would have been big trouble for other animals.

So somewhere out there in the DC Universe, there is a gigantic cat just waiting for the right time to claw Superman's face down to his eyeballs.  Think about that.

And now, another installment of.... 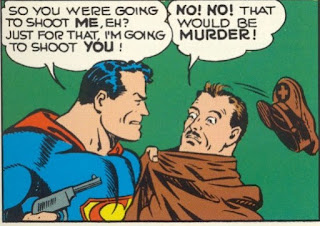 I just want to remind you of something: 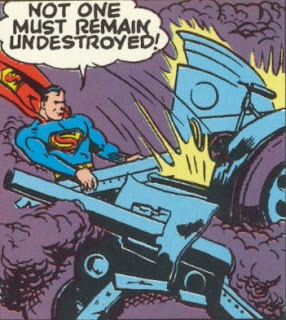 At this point, Superman made a living in his secret identity as a print journalist.  The man put words together for a living.  And "not one must remain undestroyed" was what he went with there.

Moving on, it's time for a double dose of... 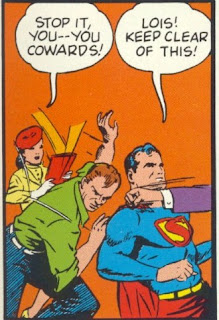 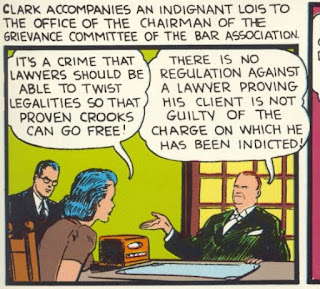 Lois Lane... annoyed by the inconveniences of the Sixth Amendment.