In Which Batman and Robin Spank Alien Children

I was bordering on technical difficulties, but it looks like they're resolved.  You can't keep a good blog down!

Let's celebrate by taking a look at Batman #137.  You say you aren't familiar with Batman #137?  There's a reason for that.  Several reasons actually. 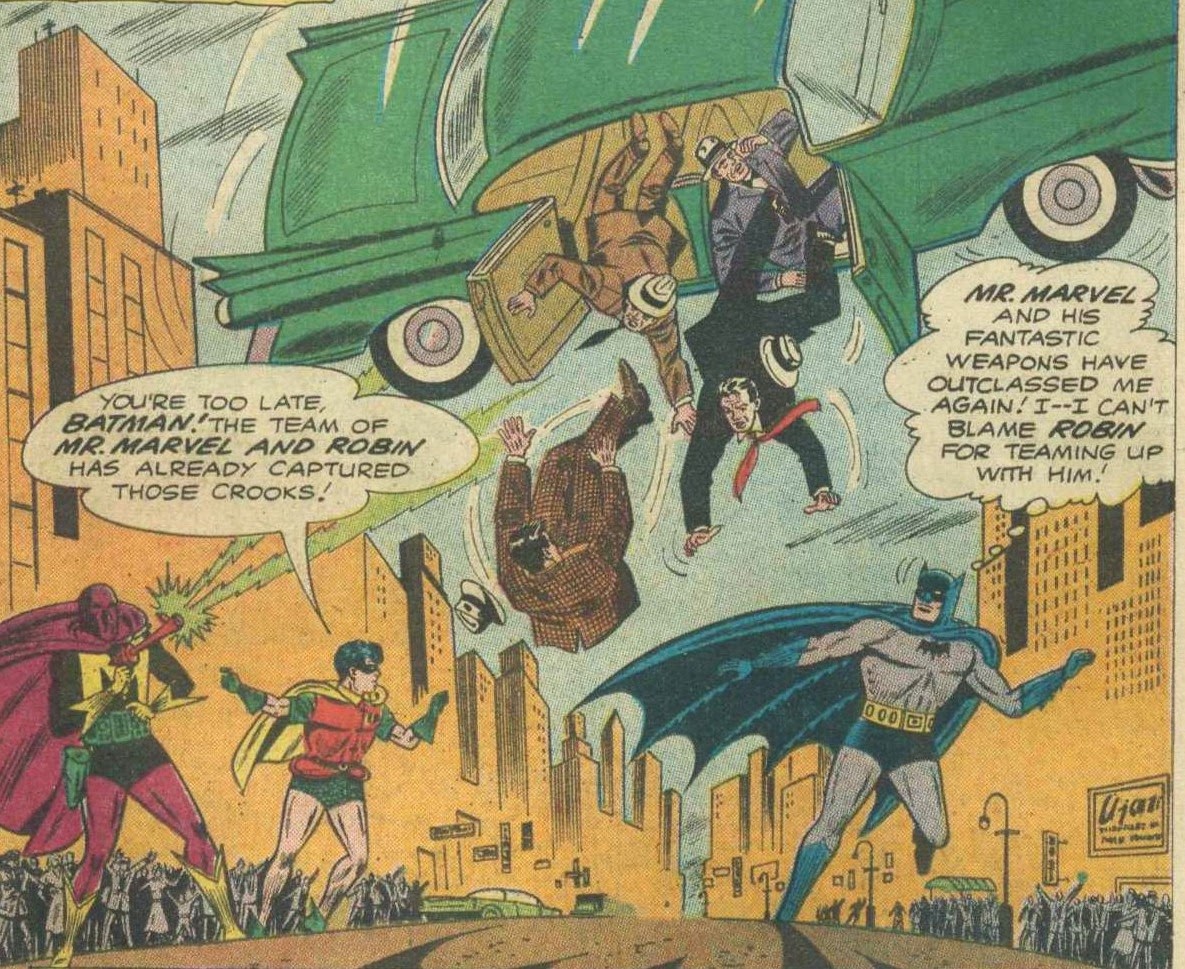 To be fair to Batman, I don't really see the "Robin" portion of "the Team of Mr. Marvel and Robin" doing much, either.

Hey!  It's time for some Fun with Out of Context Dialogue! (tm!):

And just in case Mr. Marvel wasn't awful enough, check this guy out: 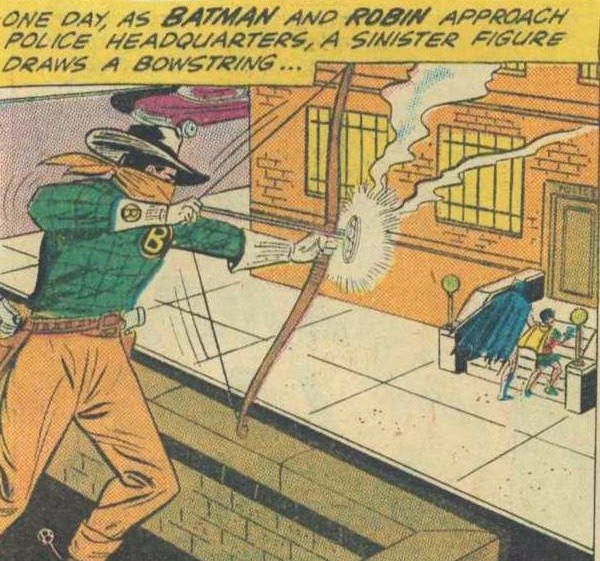 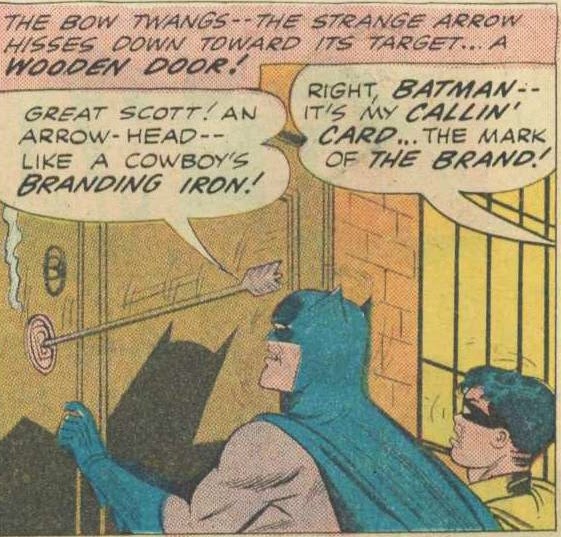 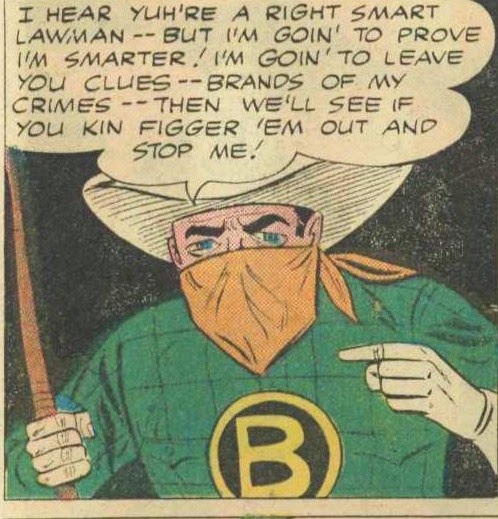 It was as bad as the premise sounds.  But just when I was about to give up, along comes this: 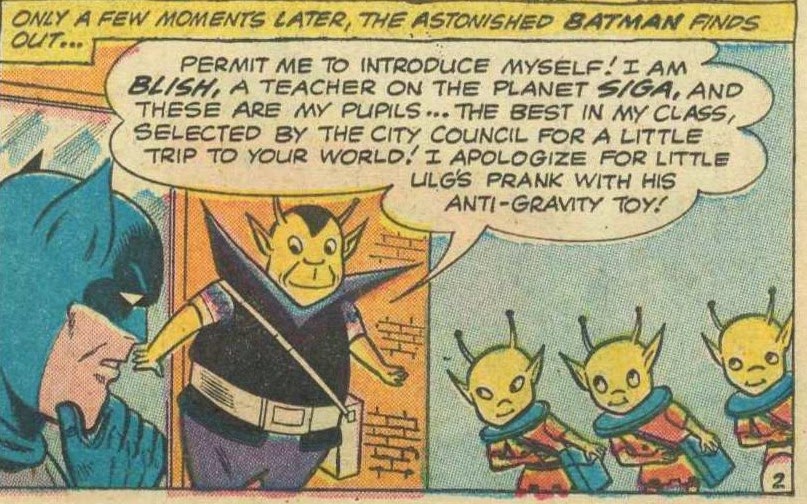 Yes, it's aliens on a field trip to Earth.

I repeat: Aliens on a field trip to Earth!

Hijinks ensued, of course.  This one was the dud: 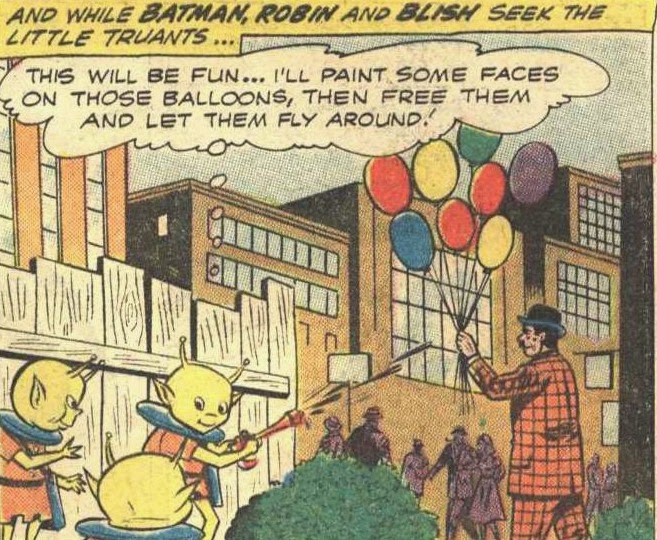 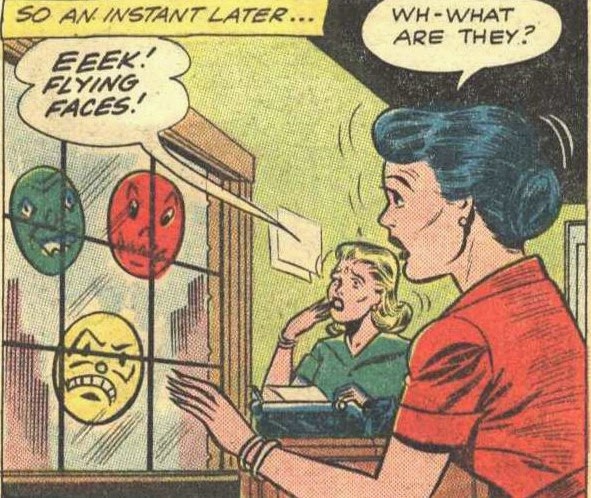 Um... they're balloons.  If you can't figure that out, you probably shouldn't be in the workforce.

But we end with Random Spankings! (tm!), so there's that: 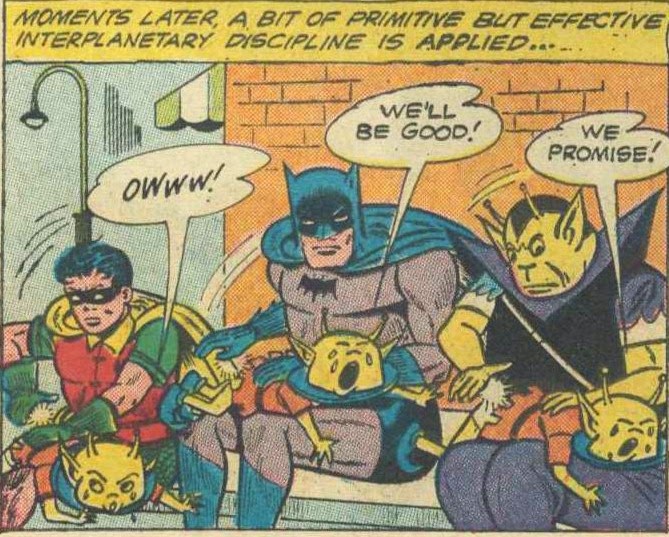 I'm gonna have to read this issue for myself.
"The Brand". Wow.