The Batman Foe Who Can Give You the Eye and the Finger All at Once!

Okay, let's just get this out of the way right now: 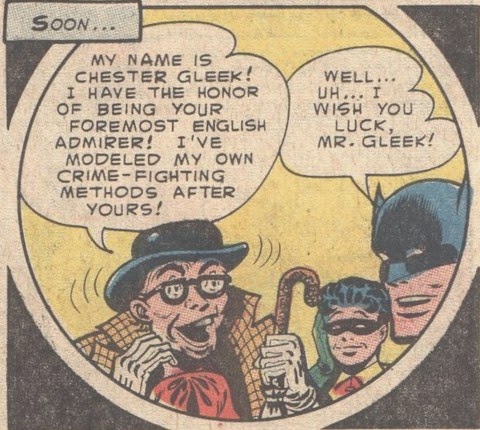 That guy needs at least a mini-series.  Or to be the focal point of DC's next crossover event.  I'm with it either way.

The thing about looking at Batman in the early 200's is that he doesn't fight a lot of costumed foes.  Most of the bad guys are mobsters, gangsters... pretty much every kind of 'sters except hamsters.  But that would be awesome.

And then along comes the Ten-Eyed Man: 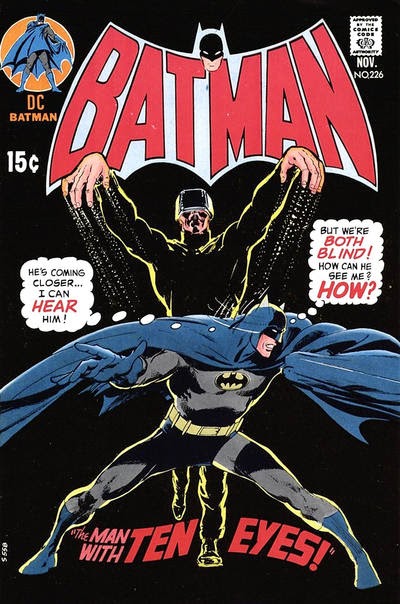 The valuable lesson here is that Neal Adams could make anyone seem awesome.

And the problem isn't with the artwork, of course.  It's classic Batman goodness!  But the premise of this character is ridiculous. 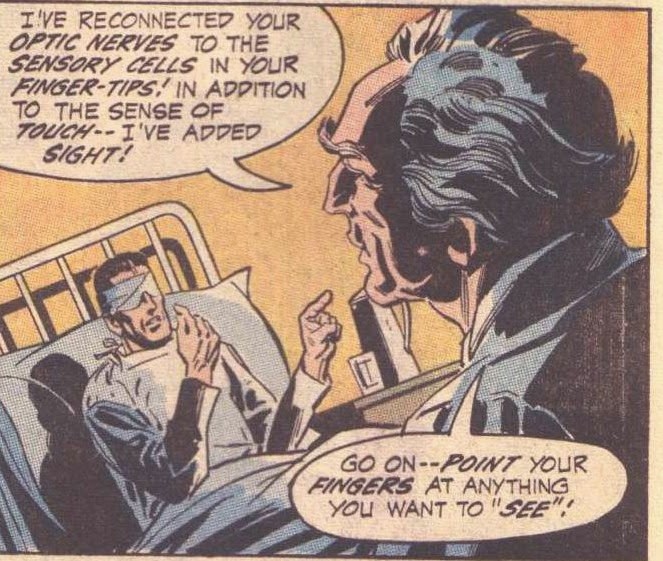 And I'm not having issues with the idea of putting eyes in fingers per se.  Heck, if I could have a third eye, I'd put it on my index finger.  That way, I could see around corners.

But that certainly wouldn't make me much of a villain: 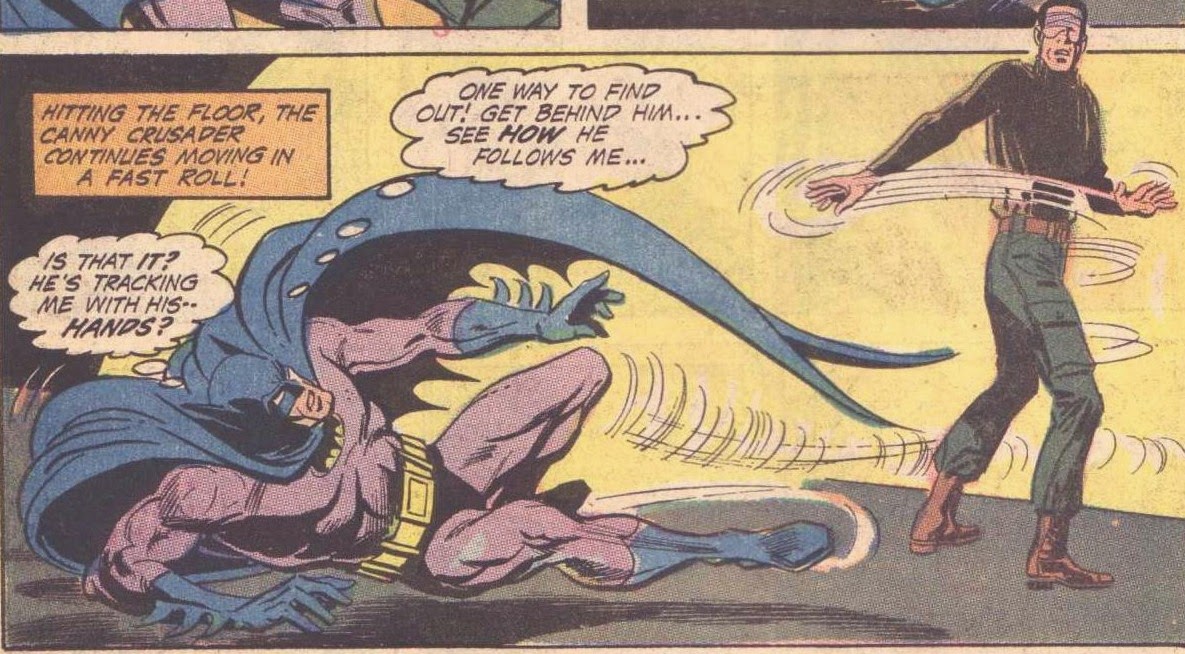 I'm not saying that it wouldn't have its up side in combat, but it's more likely we'd see this: 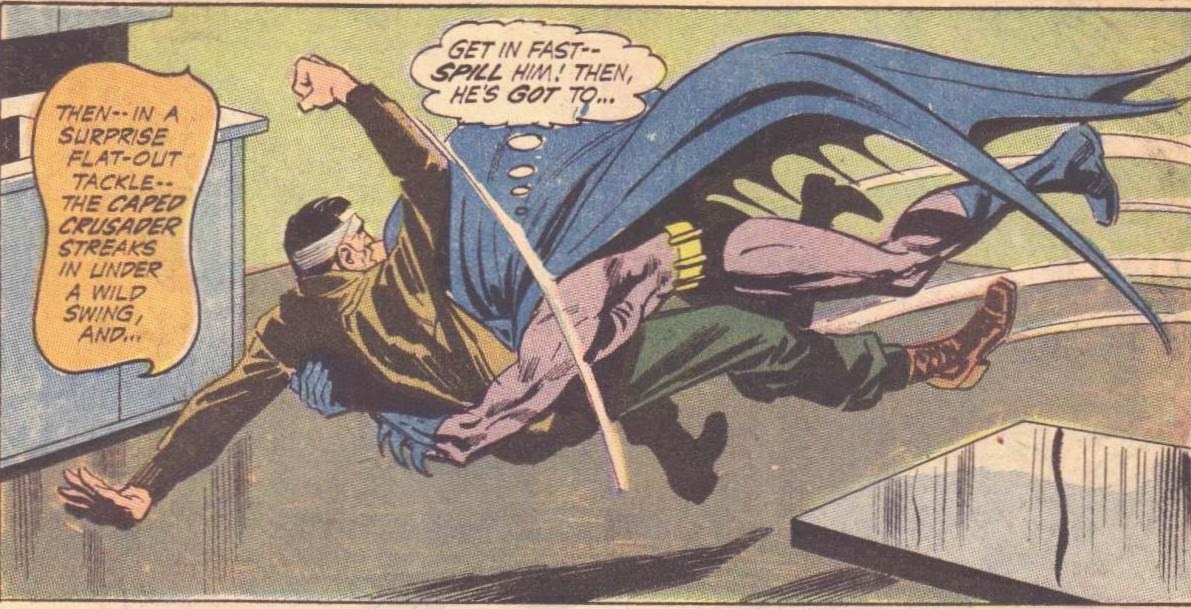 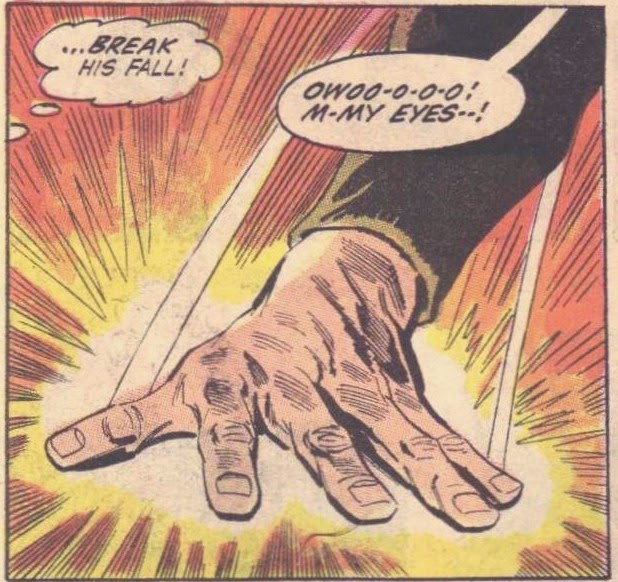 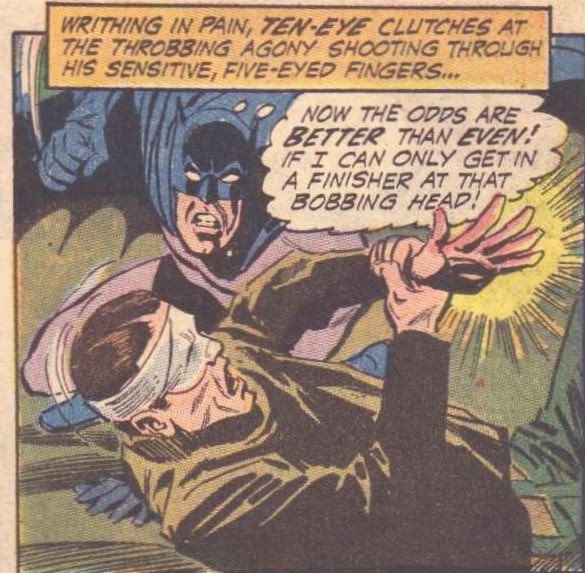 Yeah, considering your eyes are surprisingly delicate (which really seems like a design flaw, considering how important to survival they are), I don't know that you want them waiving around on appendages.  You're prone to quite the unfortunate injury any time someone gives you a handshake or the dreaded "high five."

There's also the issue that you'd be blinding yourself every time you made a fist. 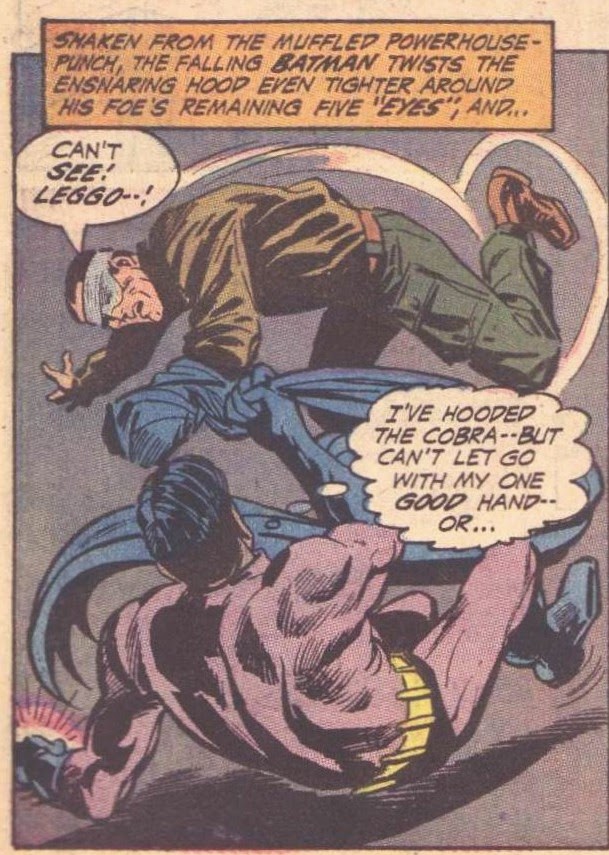 And Batman, bless his heart, really tries to sell the character: 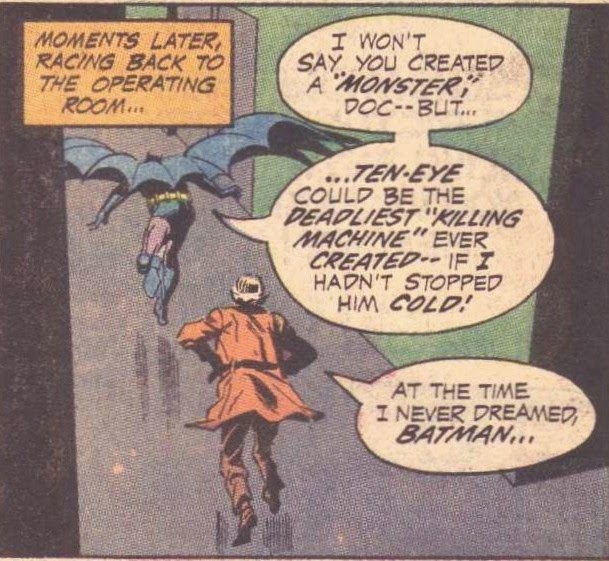 Oh, come on.  "The Deadliest Killing Machine Ever Created"?  "The Most Dangerous Man Alive"?  You know who seemed pretty dangerous? 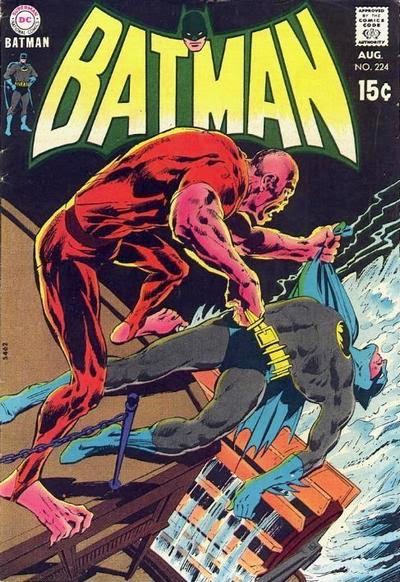 This guy from two issues earlier.

I must admit that could never understand why Batman regarded the Ten-Eyed Man as such a huge threat. What was it about being able to see through your fingers that could possibly make him the deadliest man alive?

Yeah, I remember the exact same reaction when I read those issues. What the heck is so dangerous about a guy who loses his vision when he makes a fist?

On a side note, I had an awesome creative writing teacher in the 9th grade, who had drawers full of old comics we could read IN CLASS! This issue and a few others in this Batman run were among them. Oh, the good old days!