Time to check out Master Comics #66!  Hey, I think we're about halfway through Master Comics, so I need to figure out what we're going to do next! 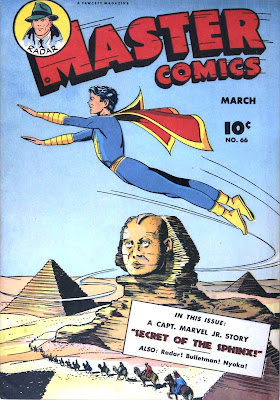 CMJ looks a little lost there.  Not that I don't understand it, considering one sand dune looks like the next.  Well, at least I would imagine they all look similar.  It's not like I've spent a lot of time in the desert.  I'm not much of a traveler.

Hey, Germany fell!  They never really mentioned it before, but here's my clue: 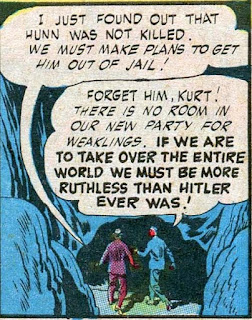 And take a look at this stuff:

I Googled that "magic folder" but didn't find anything.  I'd like to see it, but there it is.

Meanwhile, this ad got me curious: 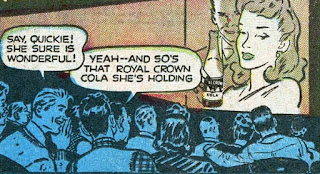 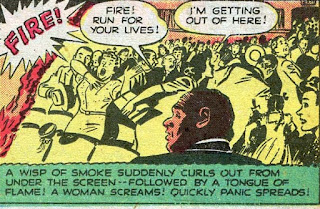 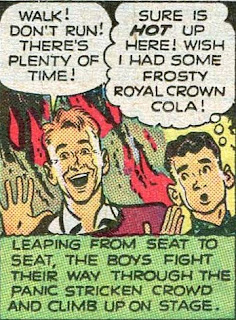 This isn't my main question, but doesn't R.C. seem like he's really happy about the theater fire?  Are we sure he didn't start it?

I know you're waiting for me to put the video up for "We Didn't Start the Fire," but that ain't happening. 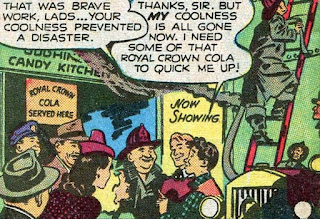 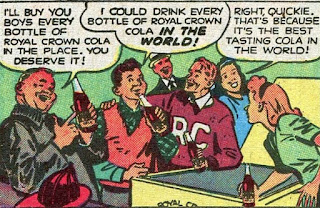 Okay, based on Quickie's obsession, are we 100% sure he didn't have some sort of substance abuse problem and he was using Royal Crown Cola as a way of coping? 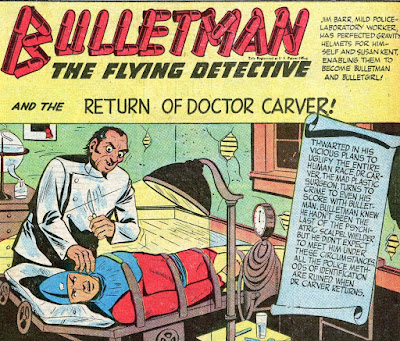 I know, right?  I never thought we'd see this guy again, but there he is. 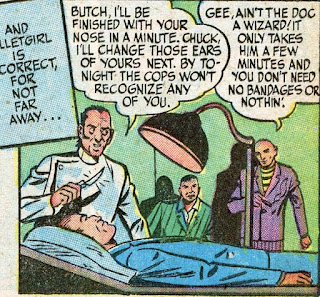 That's probably a lot more profitable than his previous schtick. 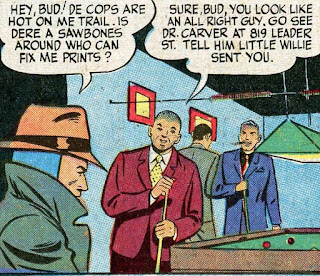 You look like an all right guy.  I don't judge a man based on helmets he wears under his hat.

But Dr. Carver isn't quite as obtuse... 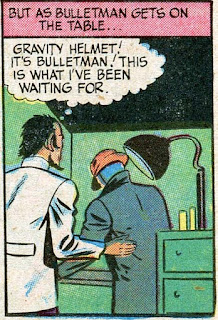 But don't worry... Bulletgirl is out there!  Thusly: 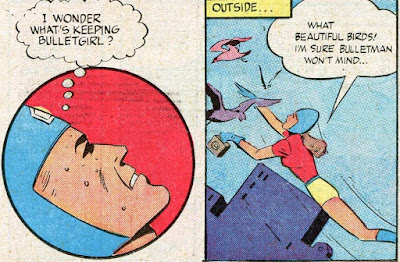 And since Bulletgirl tested me, here's her stellar performance from the previous issue: 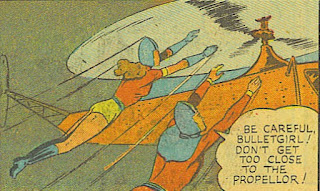 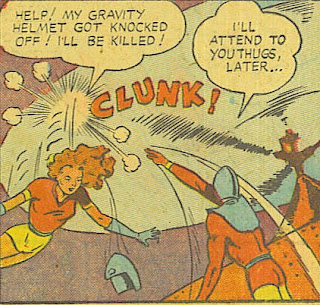 Let's check out an ad! 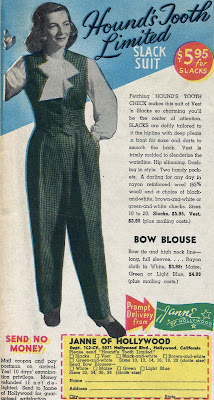 Wow... that is one of the most hideous things I've ever seen.  Whatever became of Janne of Hollywood?  Google isn't telling me anything.  That's twice, Google.